"What started out at first as a quick freestyle video, has now turned into a full song and music video", says buzzing Florida artist Plap Fieldz. "I posted just the first verse of me rapping the song, and it went viral on Facebook and Instagram, & ladies all over the country immediately fell in love with it, and wanted me to finish it and make it a real song, so that's what i did",  Plap says smiling showing his signature gold teeth.

After Plap Fieldz finished the song he went straight to the studio and recorded Smile. And after uploading it to all the major platforms such as YouTube, iTunes, Spotify, & Apple Music. The Ladies started asking for him to shoot a real music video for it. Women all around the country felt his words, and were listening to the song everyday, happy that a man understood their pain. So Plap who likes to give his fans what they want, hit up Shawn Yabui of Yabui Ent, and started planning the video shoot. When Plap first started planning the video he said, he seen female rapper Mrz Potent, playing the girl in the video, from the beginning. The two talked and Potent was down to star in the video. 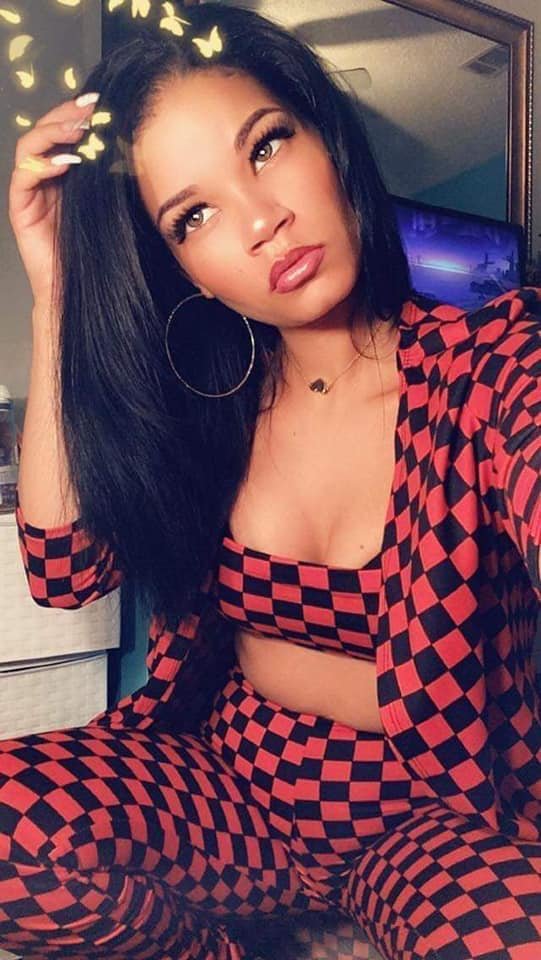 In the music video Plap Fieldz can be seen wearing a pink Plap Life hoodie, through out the video. Two of Plap Fieldz cousins played Mrz Potents current and ex boyfriends in the video. On set one of his cousins was very uncomfortable with a couple scenes because he had to act like a abusive boyfriend and he didnt want people to look at him in that manner in real life. But he dug deep for Plap and came through and got the job done. Mrz Potents hair and make up was done by Yabui's wife/make up artist La'shay Scott and Potents bruises and wounds looks very realistic on camera. After filming all day on a friday in Pensacola, Florida. The video was wrapped up and a success. (Behind The Scenes Video Is On YouTube)

Smile the official music video has now been released on YouTube and different social media sites. And just like the original freestyle the music video also has gone viral on Facebook. "Females can relate to that song", says Plap. "A lot of women feel like Im speaking about their life, and some of the things they been through in different relationships". "And music has always been an escape for a women so i understand why so many of them love that song" - Plap Fieldz